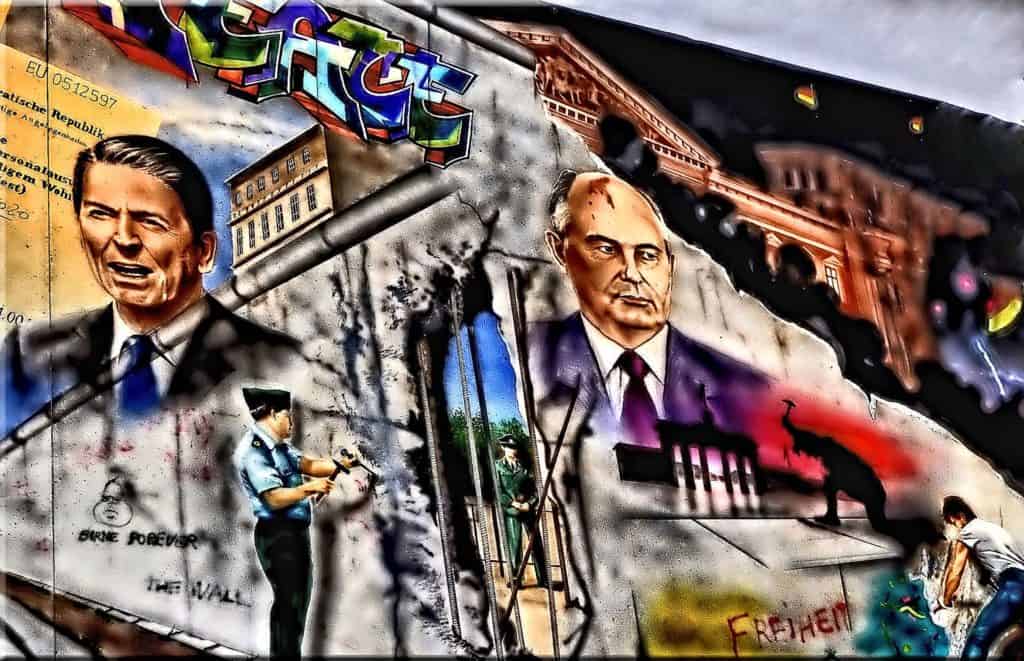 Flash points across the globe and disturbingly serious geopolitical decisions taking place at this time of the pandemic make for hard reading for any business executive, funds manager or investor.

This is not likely to be a “Cuban Missile Crisis” moment – more of a Berlin Airlift marker in time. Historians and policy wonks alike might suggest that we are facing a mid pandemic crisis of our own making: authoritarian states acting without due caution and free societies subsumed by the herculean tasks of medical, social and economic recovery.

Three separate but somewhat related news items in April 2021 could easily be ignored or seen as minor footnotes in an already complex defence and security landscape. Taiwan, Ukraine and the UK’s nuclear arsenal seem very different to the expert eye – somewhat awkward for any commentator to bind together into a compelling narrative. But they are just as strategically important as vaccination programs, Covid testing regimes or labour market conditions as societies come to grip with a global shock that was more immediate than the 2008 financial crisis, terrorism or climate change.

The three flash points or markers are a sign that we are neither in “peace” or “war” but in a period of military/security adventurism. The sort of thing that markets, investors and corporate leaders despise for its uncontrollable nature. Mistakes can be made and errors in decision-making can be critically significant.

Of course, Beijing views the rebel province as a breakaway relic of the Civil War and Cold War eras. But a democractic, liberal and prosperous Taiwan is a thorn in the side of the narrative that China requires both political and economic authoritarianism to create the conditions for affluence (for the privileged cadres), improvement (the many) and alleviation from abject poverty (the remainder 100 million).

More than a hundred military aircraft incursions over recent months have tested the resolve and the readiness of the Taiwan State. Intimidation and aggressive diplomacy making US commitment to Taiwan’s security a real flash point in super power relations.

Ukraine’s eastern borders have seen massive troop build ups by Russian military operations – so called exercises and regular deployments – in a way reminiscent of the earlier capture of the Crimea and Don Basin.

NATO worries are compounded by the decision years ago to falter in steps of offering Ukraine NATO membership – in support of early post Cold War guarantees/promises by confident politicians and strategists – long overdue in the eyes of Baltic members like Lithuania. Frontline NATO states like Norway, Sweden, Poland and Turkey have eyed Russian activity with concern over the last three years. Instability in Europe – considered the epicentre of the Covid crisis by some – is feeding a belief that Western security is fragile in the face of robust Russian efforts in the Far North (Artic), Black Sea, Syria and Africa to extend its reach of influence.

Finally, the focus of the United Kingdom’s Integrated Review into its near term defence and security needs is telling. More money for Cyber, Grey Zone warfare capabilities, Information Warfare and Special Forces. More than nine thousand fewer soldiers and the end of the commitment to deliver a Division to any land warfare environment. The British Army to be more likely to be seen as a “two brigade” asset in this era. Smaller than any time since the early period of Victoria’s reign. But importantly a rise in the permissible number of nuclear warheads – a 15 percent increase that shocked experts and policy writers alike.

This increase in the “hitting power” of the UK and its accompanied media confirmation that the rules/framework behind allowed use of such missiles have changed are critical pointers to a heightened geo-political period of tension, preparedness to respond and ability to cause catastrophic damage. Rogue regimes like North Korea or Iran can be easily seen to be given due warning that diplomatic admonishment or economic sanctions are not the only option available.

What do these three ugly reminders of reality tell us? It is a more dangerous and risky environment than 2019, 2008 or 2001. There is an appetite by major authoritarian players (Russia and China) to flex their muscles in a way that will undermine and confront the rules based international order. This is no surprise but a meaningful reminder that economic/social nationalism stoked by the pandemic, closed borders and disrupted trade can produce the conditions for aggression unchecked by cautious statecraft. There is a growing appreciation by Western countries that freedoms cost money, investment and updated deployment of relevant technology. A 40% increase in defence spending by Sweden (compared to early 1950s Cold War levels), open investment into ballistic missile technology by Australia, increased nuclear arsenal by the UK and dedicated naval exercises by the Quad (US, India, Japan and Australia) near the South China Sea all deserve attention from business, investors and shareholders.

We are not about to walk into a global conflict. But what we seem to be doing is striding forward towards a pathway that will comprise increased sovereign risk, higher likelihood for technology/trade sanctions and greater taxation calls on corporate profits. Big tech, mutual funds and profitable transnational corporations should not be surprised if Western governments impose more controls and burdens to defend the very societies that create the conditions for wealth and innovation.

It is more like 1948 than 1962. It is the beginning of a fresh conflict between strongly divergent social/political values. What worked in the past – collaboration between Wall Street, Main Street and Government – may not be easily replicated. But expect to be asked what you can do for your country. It might be more significant than any nominal flag waving, BLM or CSR strategy. It is about recognising that the period of globalisation as we knew it (supply chain across five continents with free flows of capital and even people) may well be a thing of the past.

Noel Hadjimichael is a London based public policy consultant in the security, defence and civil society space with relevant experience working in politics, the civil service, industry and the charitable sectors.